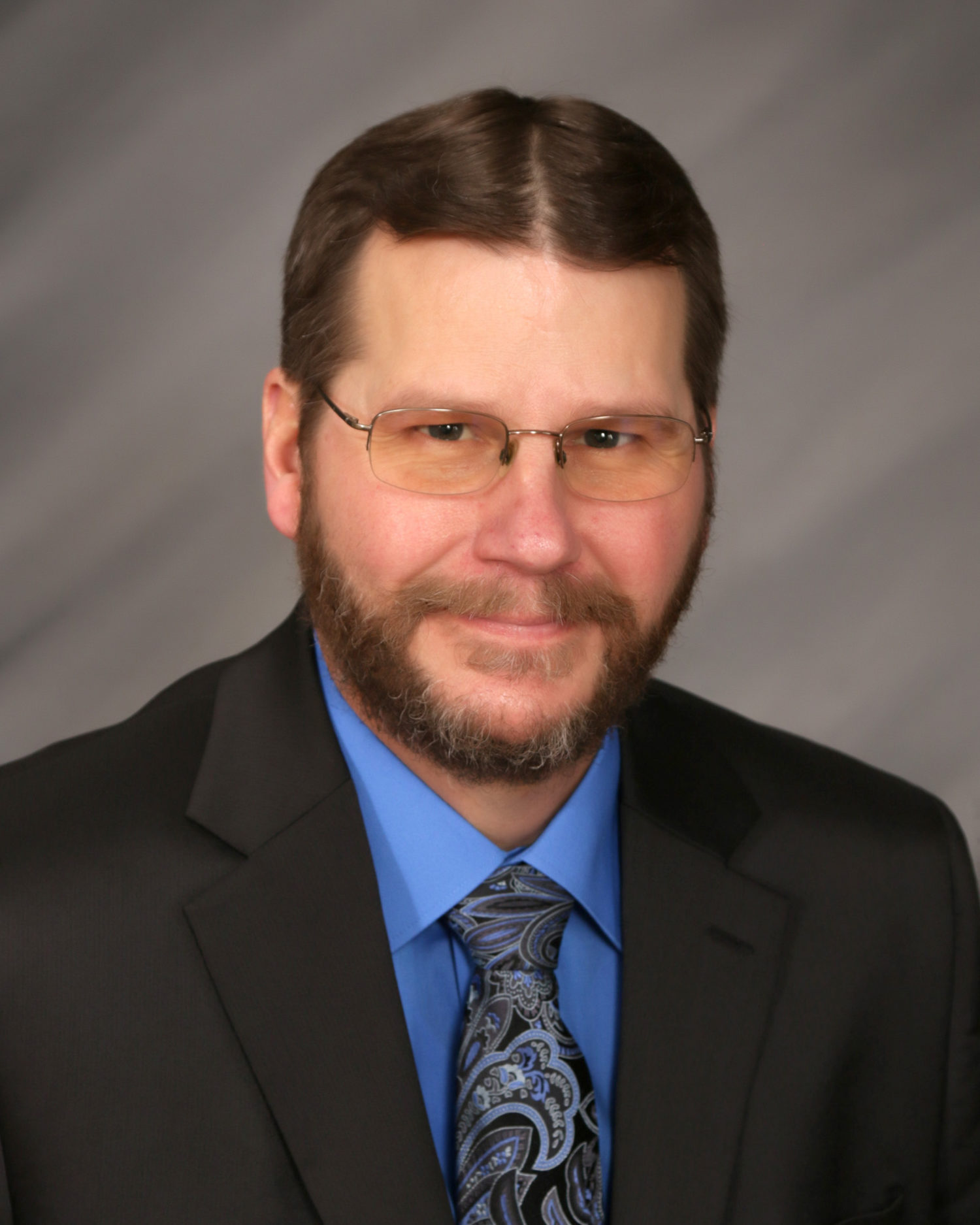 The case we’ll talk about today involved Steven Spillman, a former Calloway County sheriff’s deputy who was injured on the job in 2007.  Murray attorney Michael (“Mike”) Pittman originally handled the deputy’s claim.  It was resolved and later reopened in 2013 due to additional complications.  This issue was also successfully resolved.  However, in 2017 the deputy had to have an additional surgery, related to the original 2007 back injury.  There were medical complications and Mr. Spillman passed away from those complications.

Kentucky worker’s compensation law provides for a case to be reopened after the original case is resolved.  This special circumstance exists to ensure injured workers have adequate access to medical treatment for their injuries and future medical needs.  A new law was passed in 2018 that could impact this access.

The complicating factor is that a case can be reopened, as long as it is within 4 years of a judge’s order on the case.  The period between the 2013 surgery and the 2017 surgery is the basis for the legal challenge.  The spouse also had potential claims involved related to survivor benefits.  Attorney Pittman contacted Jeff to assist (“co-counsel”) with the case, at that point.  It turns out that the survivor benefits ended up being a key issue before the Court.

In Kentucky, the workers’ compensation system provides benefits to the surviving spouse, minor children or anyone who is dependent upon the deceased worker.  There is another provision which allows the estate to get a lump-sum death benefit, if the death occurs within 4 years of the work-related injury.  Jeff was able to win the case for survivor benefits, but did not prevail on the issue related to the estate.

Going forward, Jeff’s victory at the Kentucky Supreme Court will have a major impact for working families in Kentucky.  Current and future claims will be able to refer to (“cite”) the decision as a basis for their cases.

Do Attorney’s Fee Increase if an Attorney Uses Co-Counsel?

Jeff explains that it depends.  If the attorneys are working on a contingency-fee basis, the fee will be a percentage of the amount recovered.  In the Spillman case, described above, the percentage did not change.  The fee was divided between the attorneys, but didn’t cost the family an additional percentage or separate attorney’s fee.

In many Kentucky personal injury cases, such as a car wreck case, the percentage for attorney’s fees is 1/3.  If the attorney decides to bring in another attorney, the fee doesn’t suddenly increase to 2/3.  It remains at 1/3 and that percentage will be divided among the attorneys.  Each firm has the right to establish its own contract related to fees, but this is generally the cases.

If the attorneys are working on an hourly-basis, instead of a contingency-fee basis, attorneys will generally charge the client for the billable hours based on their work.  Under this arrangement, it is possible to receive multiple fees from multiple attorneys (based upon their agreed up on hourly rates).  However, this typically isn’t how an injury case works.

How Does a Workers Compensation Case Make It to the KY Supreme Court?

Kentucky workers’ compensation claims are considered administrative law (e.g. there’s no jury trial).  Initially, the claim is tried before an administrative law judge.  After that decision is rendered, either side can appeal it, assuming there’s a legitimate legal reason to do so.

The decision would then go to the Workers’ Compensation Board, which is made up of a 3-member panel.  This is considered the first appellate level.  It’s still at the administrative level.  They look to see if the judge made an error of the la or an error in assessing or understanding the facts.  If they determine an error was made, the Board sends the case back to the judge to correct his/her error.  Again, either side can now allow the judge to revisit the case or they can appeal the case to the Kentucky Court of Appeals.

At this point, either side can then decide to appeal the workers’ comp case to the Kentucky Supreme Court.  This is the third appellate level.  The KY Supreme Court cannot decide not to hear the case.  This is different from cases attempting to be heard before the US Supreme Court.

There are many factors to consider in deciding to appeal a case.  It can be a very emotional situation.  Because either side can appeal, the decision can be delayed much longer than initially expected.  The consideration of the time-line is a factor Jeff spends a lot of time discussing with his clients.