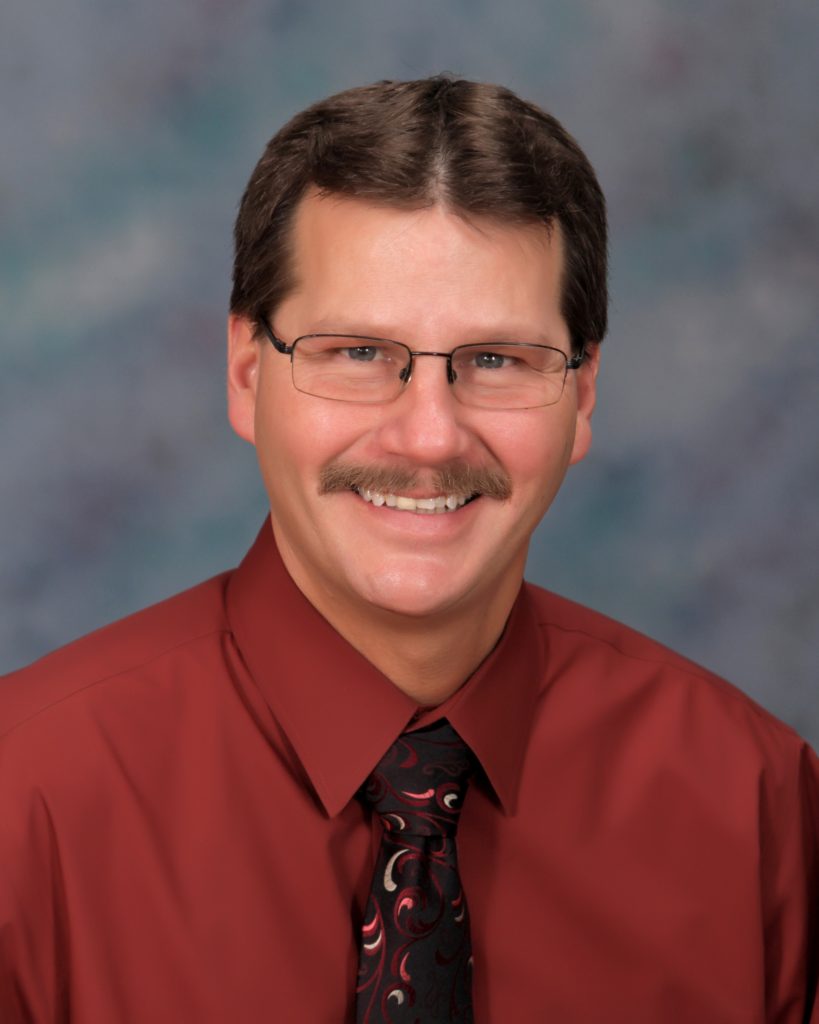 Jeff received a Bachelor of Science degree from Murray State University in May of 1988. In May of 1992, Jeff Roberts received a Juris Doctorate degree from Southern Illinois University School of Law. In law school, Jeff focused his elective classes on courses that would help him represent injured individuals and train him for trying cases in court. In 1992, Jeff went to work with another attorney in Murray, Kentucky, Donald A. Jones. Immediately, Jeff concentrated his practice in representing people who have been injured and disabled. Jeff opened the Roberts Law Office in 2001.

​Jeff has earned a state-wide reputation as a personal injury attorney. In 1999, Jeff was elected to the Board of Governors of what is currently known as the Kentucky Justice Association.  Jeff has been unanimously elected as the 1st District Vice President of that organization for the past several years.  The Kentucky Justice Association is an association of attorneys throughout the Commonwealth of Kentucky dedicated to representing people who have been injured or disabled and to preserving the civil jury trial system.

Jeff is so well thought of that he is frequently asked to speak at Continuing Legal Education Seminars training other attorneys in Kentucky how to properly pursue workers’ compensation, Social Security, and personal injury claims.  Jeff has spoken at seminars not only in Kentucky, but in Tennessee and Florida as well. Jeff has spoken at seminars put on by the Kentucky Bar Association, Kentucky Justice Association, CompEd Inc. and the Tennessee Association for Justice.

In addition to his private practice, Jeff was a part-time prosecutor for more than 15 years. During this time, Jeff had more jury trails and bench hearings than a lot of attorneys experience in a life time. This allowed Jeff to hone his craft so that he can be more effective in the courtroom for his clients.

​Jeff has a passion for helping people. He strives to help his clients with their individualized needs. Jeff takes pride in the fact the majority of his cases now come from referrals from past clients and referrals from other attorneys.

In addition to Jeff Roberts, there are two legal assistants that work at the Roberts Law Office.  They are Michelle Garland and Chris Smith.  The combined experience of legal assistants at the Roberts Law Office is more than 30 years in assisting people who have been injured on the job, injured in motorcycle/automobile accidents, in Social Security disability, medical negligence, and product liability.   Michelle and Chris are dedicated to doing their best for the clients they assist.  We know people do not like listening to machines, so we strive to ensure that all calls received during business hours are answered by a live and friendly person. We also strive to answer questions quickly and make sure that the client is kept up to date on what is taking place on their case.