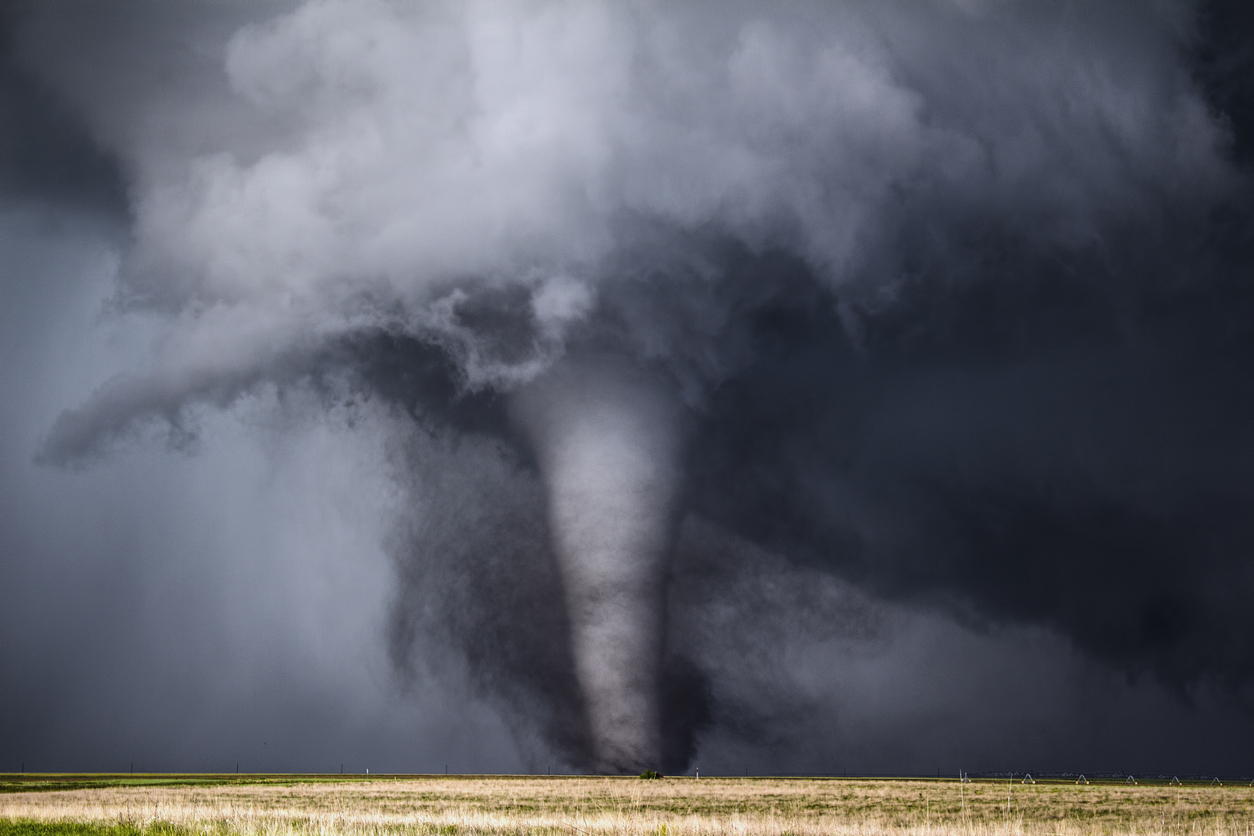 Episode 35: Kentucky personal injury attorney Jeff Roberts grew up in Mayfield, KY.  The December 10, 2021 tornado devastated this city and many of the lives of the people who live there.  There are currently a number of Western Kentucky tornado lawsuits underway, for various reasons.  Jeff provides his insights into what happened, why the lawsuits are happening and what the outcomes may be for the litigants.

Important Disclaimer:  This is a sensitive topic for many people either living in the Mayfield area, or those whose families were affected by the December 10th tornado.  This episode was recorded to provide people with information.  It is not intended, in any way, to solicit business resulting from this tragic event.  Nor is it intended to try to influence factors related to the lawsuits.

Jeff was invited to present his perspective on the Western Kentucky tornado lawsuits for a statewide legal conference called CompEd.  It’s Kentucky’s largest workers’ compensation continuing legal education conference for attorneys.  Jeff is a regular presenter at this conference due to his experience, knowledge and insights.

This topic is particularly relevant for Jeff.  Not only was he born and raised in Mayfield, but he still has family living in the Graves County area.  The city and the candle factory discussed on national news.  The question of legal recourse is a widely-discussed topic in legal circles.  Several attorneys referred media contact to Jeff for his insights.

From a legal standpoint, an Act of God refers to something beyond human control.  This would include tornadoes, storms, floods, lightning strikes, etc.  The courts have dealt with various types of litigation resulting from similar events.  Kentucky workers’ compensation lawyers are going to claim the damages may be covered under the law, as a work-related traumatic event.  The defense attorneys will claim the tornado wasn’t related to the work the employees were doing.  Thus, the claims should not be covered under workers’ comp.

This is one of the elements to be considered.  Kentucky recognizes this legal theory.  The concept is that the employee was injured in the normal course of his/her employment.  This is not the full extent of the positional risk doctrine, but this is the basic idea.  This could be applied to a traveling salesman who is involved in a wreck, while driving to a client appointment.

The Kentucky court has also decided that an employee has an increased risk do to the fact that he/she was working in a metal building at the time of the lightning strike and suffered resulting damage.

Interestingly, Jeff has not found a Kentucky case dealing specifically with tornado like what occurred in Mayfield.  However, there is case law from other jurisdictions.  He gives the example of a law that basically states if your work places you in a position of danger, what causes the danger doesn’t really matter.  It’s your work that placed you there at the time the damage occurred.  Jeff feels this is very relevant to the Mayfield litigation.

Kentucky courts have ruled on this element in cases dealing with lightning strikes.  In Jeff’s opinion, because the candle factor building collapsed on the employees, they were placed at an increased risk, during the tornado.  Case law from outside of Kentucky addresses the collapse of a wall or part of the structure due to a wind storm, hurricane or tornado and it injures the employees, the injuries would be covered under workers’ compensation.  Jeff also believes this applies to the tornado lawsuits in Mayfield.

There’s another case from outside of Kentucky, involving a tornado.  The court ruled that because the employee could not leave the building, it created the increased risk to the employee.  In the Mayfield candle factory, management allegedly told the employees they could not leave, or would risk their employment if they decided to leave.  Again, Jeff views this case has being relevant to the Mayfield Kentucky tornado lawsuits.

In Jeff’s opinion, this doesn’t apply as much as the positional risk doctrine, but is still a factor for the court to consider.  This rule basically states that an injury sustained on company property would typically be covered.  There are exceptions, but if an employee is injured after having arrived at the company parking lot or similar location, the injury will most likely be covered under Kentucky workers’ compensation.

There’s also a civil lawsuit that’s been filed against Mayfield Consumer Products (the candle factory).  This action was filed outside of Kentucky workers’ comp.  There is ongoing discussion as to whether this particular action is legally viable.  Jeff explains how this also calls into question the issue of Election of Remedies, under worker’s compensation law.  This issue applies specifically to the injured workers who were working at the candle factor through a temp agency, not as direct employees of Mayfield Consumer Products.  He also discusses the issue of Exclusive Remedy.

Jeff advises those injured by the tornado to give the process time.  Let’s the system work.  If you have the ability to file homeowner’s claims for damage, go ahead and begin that process.  This is also a good time to review your insurance coverages to make sure you and your family are adequately insured for future events.

The tragedy of what occurred on December 10th is immense, but Jeff comments on how this brought out the best in people living in the Mayfield area, as well as in people from all around the region.  It’s good to see that silver lining.

We hope you found this episode insightful and helpful.  Thank you for listening!

Is It Time to Speak with an Attorney about Your Workers’ Compensation Claim?

The office phone number is (270) 753-0053.  For more information, visit www.JeffRobertsLaw.com. This podcast is meant to provide information and is not legal advice.  Jeff’s principal office is located at 509 Main Street, Murray, Kentucky.  Co-host Jim Ray is a non-attorney spokesperson.  This is an advertisement.