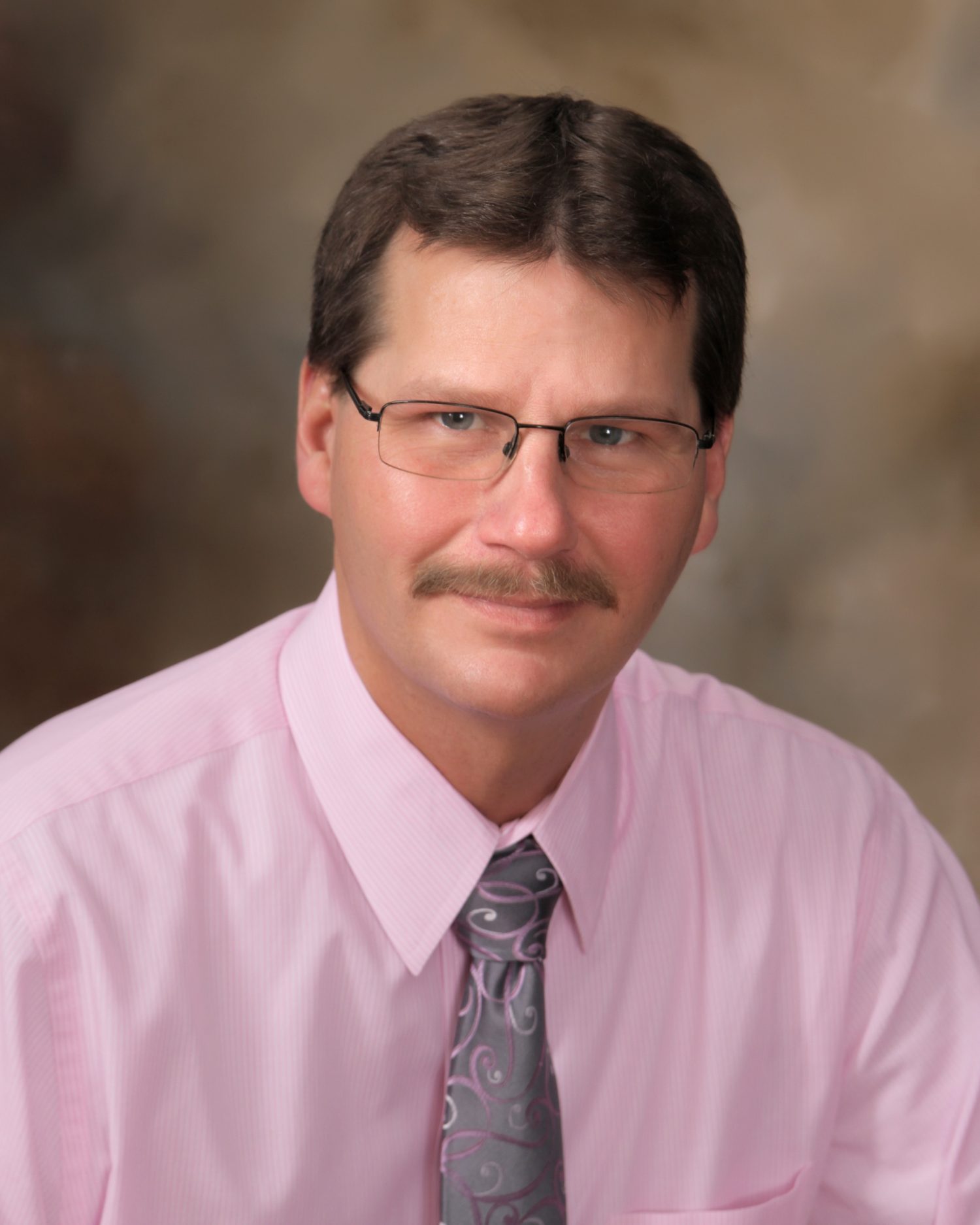 The pandemic has affected many areas of our lives.  In-person activities have been restricted and that obviously impacted the courts.  Many workers’ compensation final hearings were shut down several months ago.  This was about the time most courts shut down to avoid putting people at risk of transmitting the virus.

Many of the cases are simply getting pushed back, which significantly delays the resolution of the claims.  The Department of Workers Claims transitioned to online hearings (e.g. via Zoom).  This was a fairly smooth transition.

Many law offices were allowed to remain open because they are considered essential services.  The process slowed, but at least clients are able to make some progress.  Part of the changes also included an emphasis on holding depositions via telephone and/or online video formats.

The preference of many attorneys is to enable their clients to appear, in person, in front of the judge.  However, many clients have been willing to adapt in an effort to keep the process moving toward resolution.  Jeff’s clients have commented that this has made the process less intimidating and actual goes fairly smoothly.

The circuit and district courts shut down, with the exception of emergency situations.  This has definitely resulting in a slowing down of many court hearings.  COVID’s impact on the court has absolutely been felt in civil court.  The courts resumed in September, but there’s an obvious backlog.  The court system is going to give preference to criminal trials over civil trials (such as personal injury).  The criminal defendant has a Constitutional right to a speedy trial.

In any type of injury case, the medical records are extremely important.  Another manifestation of Covid’s impact on the courts is that accident victims may have a harder time scheduling medical exams or tests.  Many hospitals have restricted or eliminated elective surgeries.  This is one reason an attorney may not want to push to resolve the case.  Either the patient has not undergone sufficient medical treatment, or he/she hasn’t had the opportunity to reach maximum medical improvement (MMI).

For the person filing a workers’ compensation claim, the attorney will generally be able to get a continuation of the temporary total disability (TTD) payments.

For the person filing a social security disability claim, it doesn’t appear the social security courts have transitioned to video-based hearings.  To proceed, they are doing telephone conference calls for the hearings.  Many attorneys don’t feel this is the best option for clients.  Again, attorneys want the judge to actually see their clients.  So much of human communication is non-verbal.  If the hearing is held over the phone, those non-verbal cues are lost.  The client will be able to make the decision to delay the hearings to proceed with his/her claim.

How Much Is My Case Worth?

Many clients want to know how much their case is worth.  In dealing with injury claims, it’s virtually impossible to tell that until the injured victim has been fully treated for the injury or injuries.  This is what Jeff referred to earlier as reaching maximum medical improvement.  If the client has not reached that point, according to the doctor(s), it would be a bad idea to engage in settlement discussions, hearings or a trial.  It would be like negotiating with only part of the facts.  This would put the client at a significant disadvantage in resolving the case.

In both workers’ compensation claims and social security disability claims, the client may qualify to receive back pay.  Even with Covid’s impact on the courts and the resulting delays, there may be a good argument that you deserve back pay as part of your compensation.

At the time of this recording, Jeff Roberts has multiple cases in front of the Kentucky Supreme Court.  Those cases have been appealed through various courts and the time has been significant.  Should Jeff when those cases, they would still have been accruing back pay.