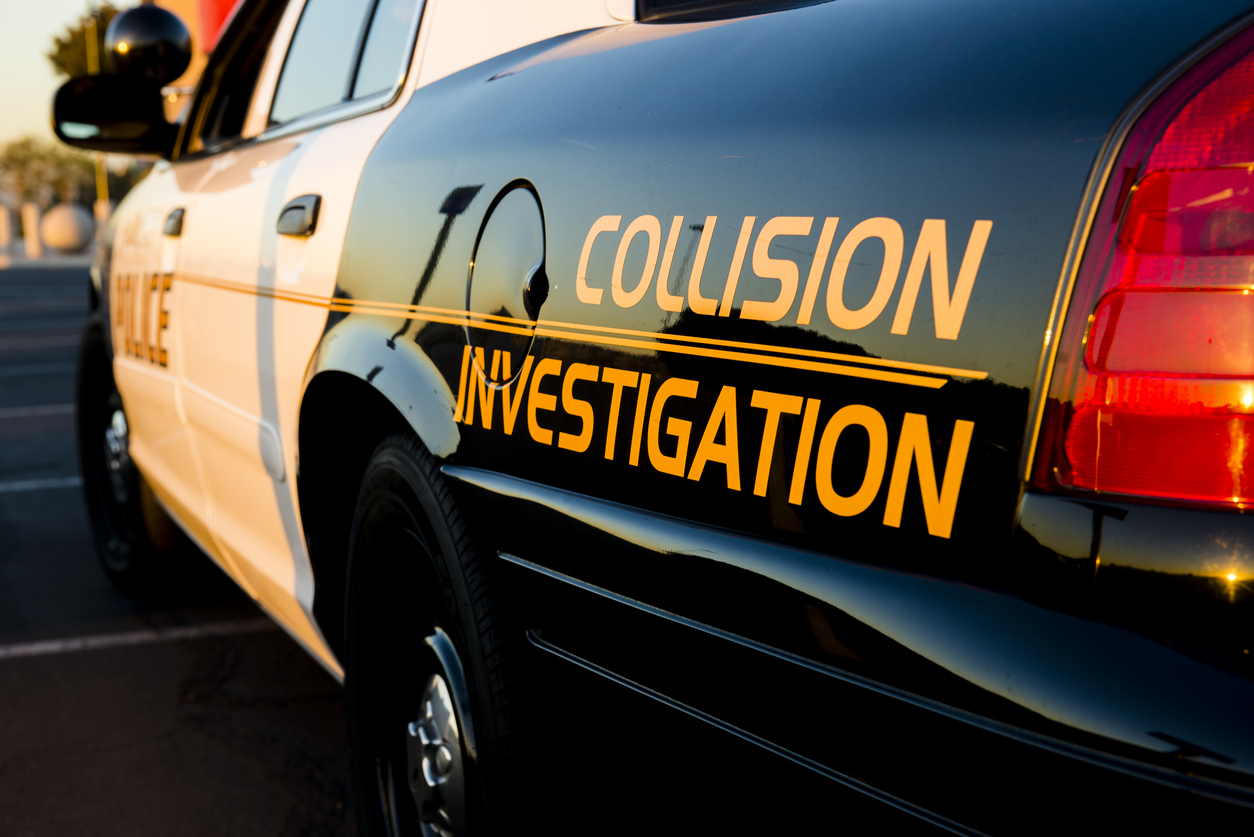 There are very few types of jobs in Kentucky that are exempt from workers’ compensation.  Even though first responders have inherently dangerous jobs, they deserve the same protection provided by workers’ comp benefits.

Police officers and other law enforcement personnel are on the front lines every day.  Their risks go far beyond a twisted ankle or banged up knee.  The job is dangerous regardless of whether the officer is in a metro or rural location.  Contact with violent individuals can easily lead to significant injuries and sometimes death from confrontations and/or gunshot wounds.

Firefighters are also at risk for injuries including muscle strains, broken bones, smoke inhalation, burns and also sometimes death.  Heat stroke can be a significant risk for a firefighter who is geared up and working around a blaze during the summer months.

EMTs, nurses and other healthcare workers often suffer lower back strains while trying to move patients.  Muscle strains and other injuries occur more often than most people would assume.

Collisions Occurring while Driving to an Accident or Fire

From time to time we hear reports of police officers, state troopers, ambulance drivers and even fire trucks being involved in a collision.  This presents a special circumstance in which any injured first responders would have access to workers’ compensation benefits, as well as a possible third party claim against the at-fault driver (as long as that at-fault driver was not a co-worker).

It doesn’t matter if they were “on a run” or simply driving on the job.  Jeff explains that you can’t get double recover for your injuries, but the third-party claim does provide for a pain and suffering claim and others.

Can the Claims be Filed at the same Time?

Yes, both types of claims can be filed and pursued at the same time.  There’s even a chance that a severe injury could also result in a claim for Social Security Disability Insurance (SSDI) benefits.  Jeff Roberts can actually handle all three types of claims.  Some injury firms may handle car wrecks, but not necessarily the workers’ compensation or the SSDI claim.  Having a single firm handle all 3 claims can help to reduce the case expenses.  It can also enable the injured client to speak with a single attorney, rather than worrying about which firm is actually handling which claim.

If properly coordinated, the client will avoid a reduction in benefits due to required offsets between workers’ comp and social security benefits.  It’s possible without the proper coordination, one claim can be resolved in a way that actually reduces the amount of benefits provided by the other claim.  Again, if Jeff is handling all of the claims, he can ensure this gets avoided as much as possible.

Jeff feels that KY workers’ compensation laws are inadequate for first responders suffering from work-related, psychological injuries.  As written, a psychological injury is not compensable unless associated with a physical trauma.

First responders are exposed to horrific scenes involving severely injured individuals or the deceased.  They see things most of us don’t want to imagine.  Car wrecks, traffic fatalities, crime scenes, house fires and other situations can cause PTSD.

Jeff is adamant that there is NO SHAME in seeking mental health treatment if you are suffering from PTSD.  Unfortunately, under the current laws, that treatment may be paid either by their own insurance or out of pocket.

Now, assume a police officer is involved in a physical altercation with someone.  If that scuffle causes a physical injury, to the officer, leading to PTSD, the injury may be covered by Kentucky worker’s comp.  The same hurdle isn’t there for a factory worker who gets PTSD just from seeing or being involved in an injury.

Jeff Roberts has represented many first responders during his career.  He has an immense amount of respect for what they do.  They deserve much better than our current laws provide.