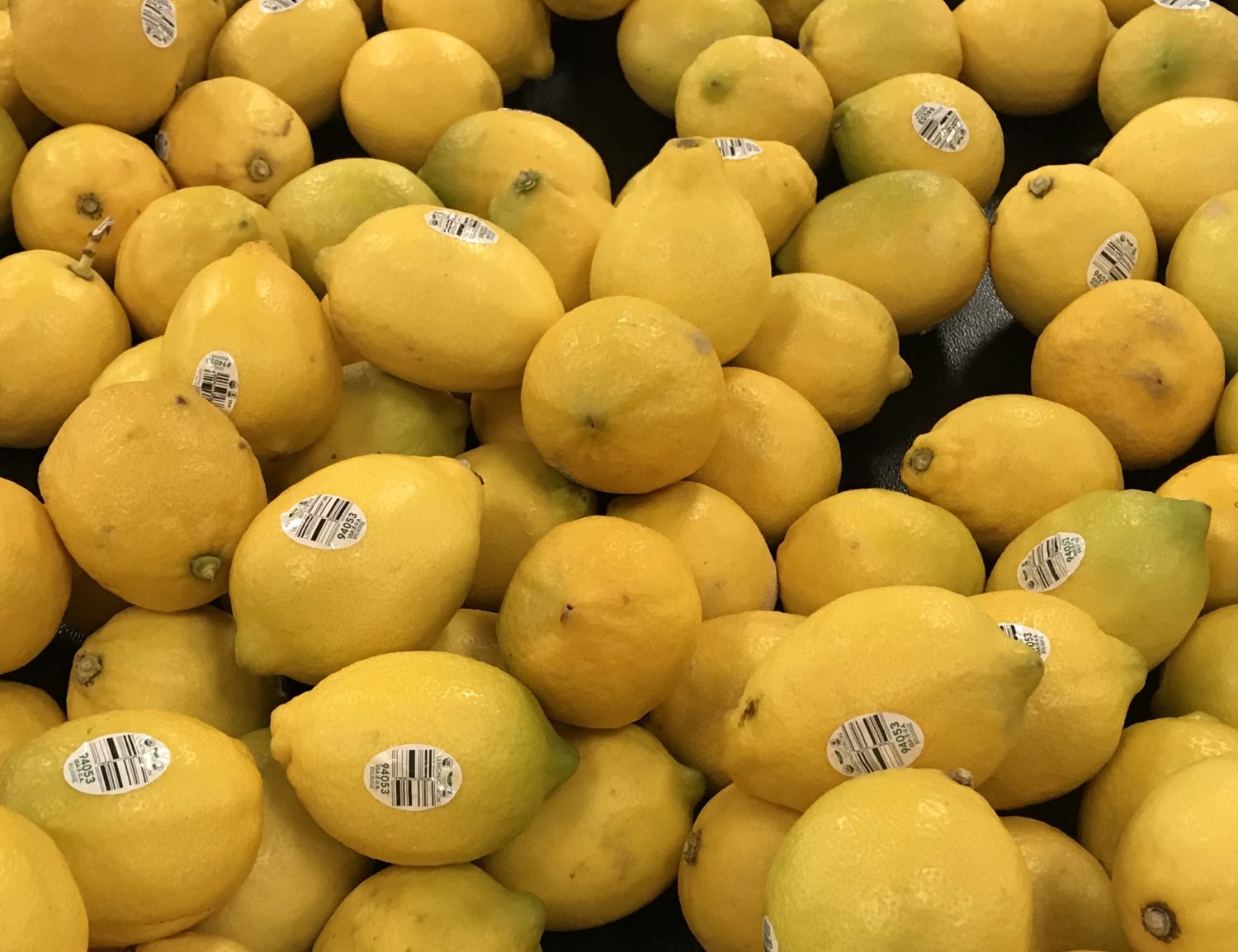 Episode 17:  It goes without saying that 2020 was an interesting year.  In this episode, Calloway County attorney Jeff Roberts takes a look back at 2020 and discusses how it impacted his law practice.  Due to COVID, the courts handled the various cases differently.  In retrospect, 2020 was the year of lemons and lemonade.

Many of the courts literally shut down, once the pandemic hit.  This made it very tough for client who had active cases and were filing cases in the court systems.  Jeff saw multiple jury trials shut down and were significantly delayed.  This also slowed down all of the administrative, pre-trial activities that have to happen before the case actually makes it to the courtroom.

The courts have begun to implement video conferencing to help with the pre-trial activities, but that doesn’t mean the case would be able to get in front of a jury.  That also slowed down the settlements.  Some of the insurance companies were offering settlements, but at lower amounts.  This wasn’t usually the best option for injured individuals and their families.

In Kentucky, workers’ comp cases don’t involve a jury trial.  However, they do have a process that involves a judge who will ultimately rule on the case.  The Kentucky workers’ compensation system switched to video conference hearing much more quickly that the civil courts and the federal courts for social security benefit claims.  By mid-May, this system adapted to Zoom hearings.

Going forward, many of the claims will most likely be held via video or teleconferences.  It’s more efficient for everyone.

These courts switched over to teleconferences fairly quickly as well.  As with any injury case, there’s a concern that the judge should see the injured party face to face.  Some attorneys feel this has a better impact for their injured clients.  A large portion of communication is non-verbal.  You lose that when you’re having a telephone conference, verses a videoconference or in-person hearing.

Recently, some of the claims have been moved to video conferences, so some of the cases are beginning to move forward again.

Most Injury Cases Are Not Resolved Quickly

People are often surprised at the slow pace of an injury claim, regardless of which court system is handling it.  It’s important to understand that the medical treatment should be complete before the case value can be properly established.

As a general rule, Jeff doesn’t resolve a case until his client reaches maximum medical improvement (MMI).  Until that point, it’s difficult to know what the total damages are.  MMI means the doctors don’t expect any more improvement will be seen, beyond this point.  It doesn’t mean you haven’t improved based on your medical treatment, but you might not improve beyond the point at which the doctor determines MMI has occurred.

If an attorney did settle early in the case, there’s a risk that additional medical expenses could be incurred, which might not be covered by the settlement offer.

The pandemic-related delays can be extremely frustrating for an injured client and his/her family.  People finally achieve maximum medical improvement, but still may not be able to resolve the case, due to the courts. This was especially true during the year of lemons and lemonade.

If you have a workers’ compensation claim, temporary total disability benefits (TTD) are being paid to help you.  Unfortunately, personal injury and social security claims don’t work the same way.

Jeff handles personal injury and workers’ compensation cases on a statewide basis.  Based on his reputation and knowledge, attorneys in various parts of the state refer cases to him.  The impact of the slow pace of the courts is being felt all across Kentucky.  Many of his western Kentucky area cases come from the referrals of previous clients.

Success in spite of the Court Delays

Jeff did a look back at the cases he resolved in 2020.  He does this to spot trends or to find insights into how better to serve his clients. In spite of all of the challenges, there were some bright spots. It was definitely the year of lemons and lemonade.

The progress of his social security cases all but stopped after May, based on how the courts were handling the communication.  Only 7 of his social security cases were resolved in 2020.  However, the recoveries on behalf of his clients was approximately $1,800,000 split among those cases.  This includes benefits that would be paid to his clients through lasting through to their respective retirement age.

The progress of the personal injury cases significantly slowed in 2020.  This doesn’t mean the cases were not coming into Jeff’s firm, but rather the ongoing cases were not resolving as quickly as in previous years.  Car wreck cases always come down to the amount of insurance available.  If the insurance company of the at-fault driver offers to pay the policy limits (maximum amount of coverage) it’s often a good idea to take that offer early.  There may still be an opportunity to make a UM/UIM claim.  Of the 6 personal injury cases resolved in 2020, Jeff generated $1,400,000 for his clients.

Workers’ Compensation opened back up when the courts implemented video conferencing in May.  Of the cases 18 that were resolved in 2020, either by settlement or a judge’s decision, Jeff recovered $2,200,000, not including the medical benefits.