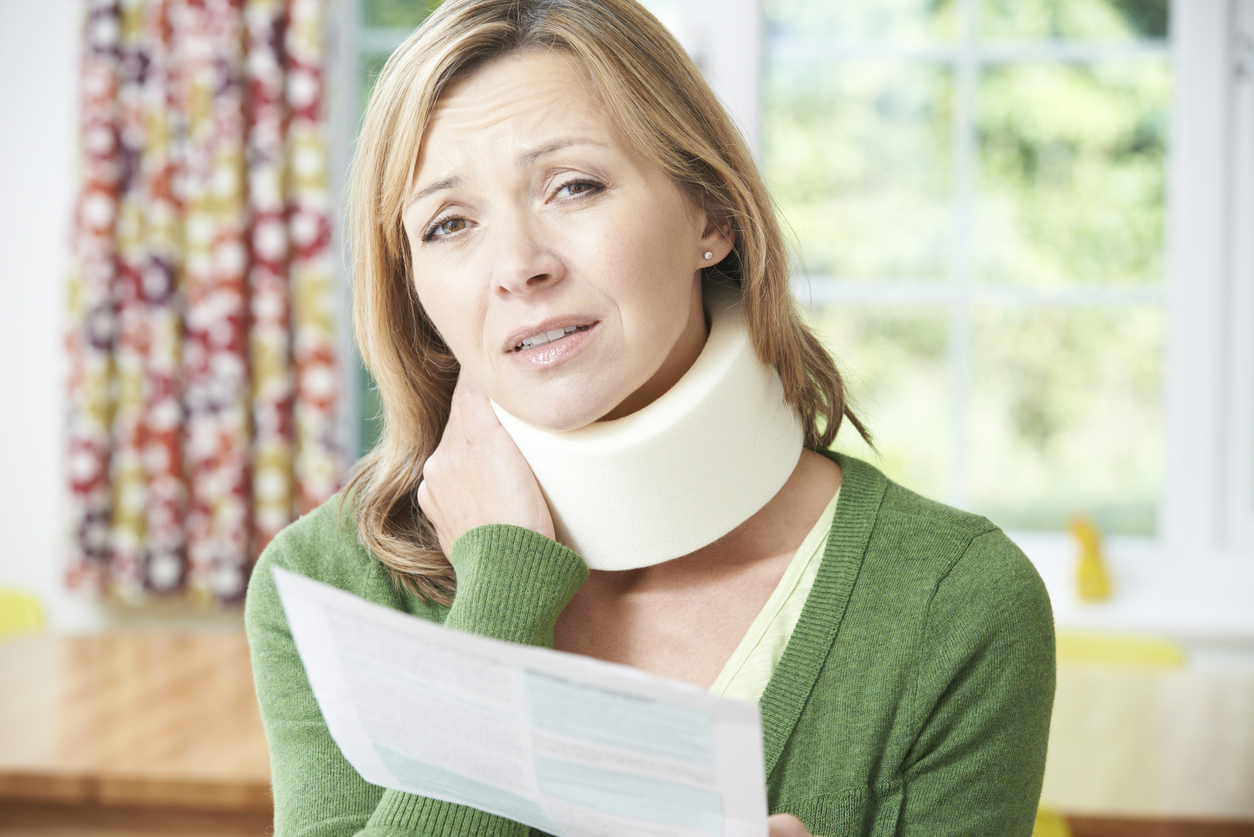 Episode 24:  Kentucky personal injury attorney Jeff Roberts discusses what happens if you’re in an out of state car wreck while on vacation.  Jeff has been handling injury cases for over 28 years.  He’s helped Kentucky residents who’ve been injured while traveling out of state, as well as those injured in Kentucky who may live in a different state.

Am I Still Covered by My Insurance?

The short answer is yes.  Kentucky is a mandatory insurance state, so if you live in KY, you have to have insurance on the vehicle.  Your policy travels with you and will cover you in the case of a collision in a different state.

In Kentucky, we have no-fault coverage (also called personal injury protection or PIP).  The insurance on the vehicle you’re in is responsible for a minimum of up to $10,000 of medical bills, lost wages, etc.  This applies to you, even if you’re accident occurs in a different state.  Again, your policy travels with you.

Tennessee, for instance, does not have no-fault coverage.  Interestingly, however, if that out-of-state driver is involved in a collision in Kentucky, and that insurance company underwrites policies in Kentucky, no-fault coverage applies under Kentucky law.  It’s also possible you could gain benefits, based on the other state’s insurance laws, if you’re involved in an out of state car wreck.

In Kentucky, uninsured motorist coverage is required.  It covers you if you are hit by a driver who is unlawfully driving without insurance.  Under-insured coverage is optional, but covers you when the at-fault driver’s insurance doesn’t cover all of your damages.  It’s some of the most affordable coverage you can have.

Can a Kentucky Lawyer Handle My Case if I’m Injured in a Different State?

Personal injury law, which includes car wrecks and motorcycle accidents, is state-based.  This means the attorney would have to be licensed in the state where the accident occurred.  Jeff Roberts is licensed in Kentucky.

States differ on how they view settling a claim.  Because the case settled and wasn’t actually filed as a lawsuit, some states don’t consider this practicing law in their respective jurisdictions.  However, there are states that won’t allow an attorney who hasn’t been admitted to practice in the state to even settle a case.  The typical work-around is to either hire an attorney in that state.  It’s possible for your Kentucky attorney to act as co-counsel through a process called “pro hac vice” whereby a local attorney vouches for the out-of-state attorney.

There can be significant differences in the law, depending upon the state.  Also, a jury may value the damages differently.  For this and other reasons, if you’ve had an out of state car wreck, Jeff recommends hiring an attorney who is familiar with the particular laws, procedures and previous verdicts and settlements for a specific state.

Can Jeff Roberts Handle My Case if It’s Not in Calloway County?

In fact, Jeff has a history of successfully handling cases in front of the Kentucky Supreme Court.

If you’re planning a vacation trip, this summer, you might want to listen to Episode 20, which provides safe driving tips around tractor trailers.